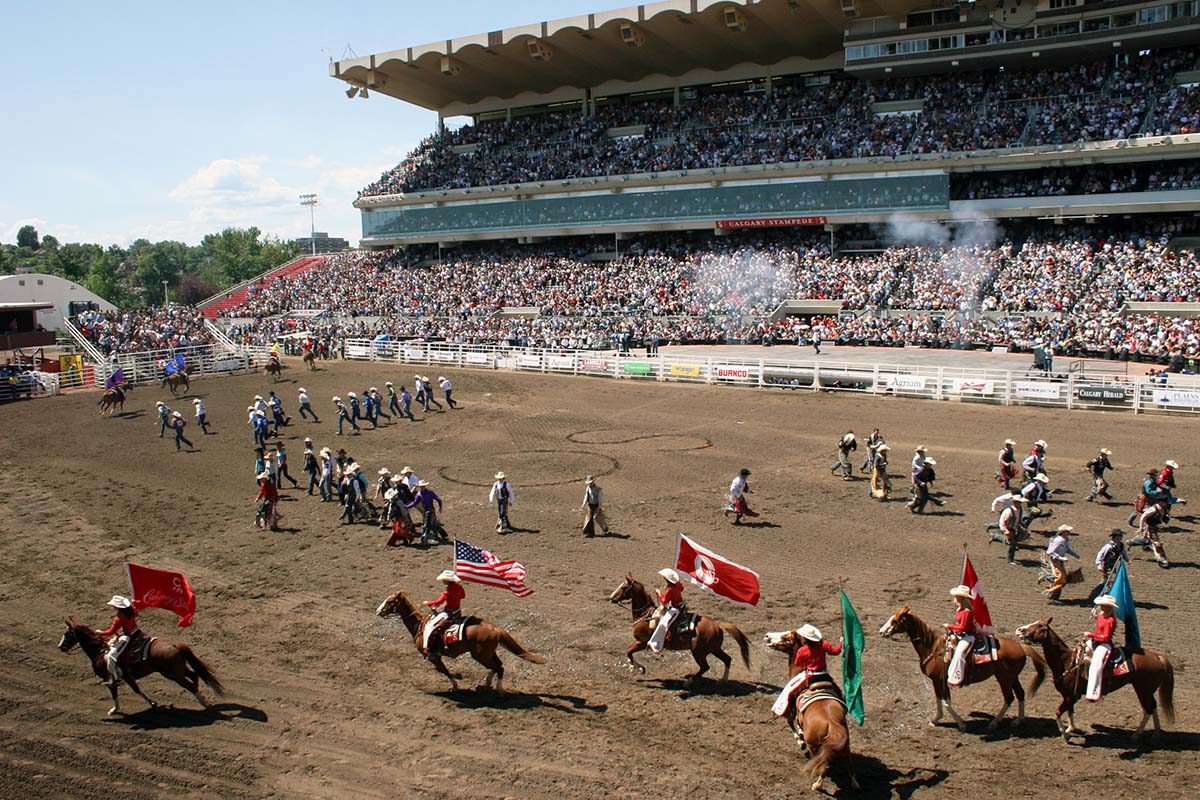 Canada has some of the best summer festivals ever. Here are 12 of them:

This event features around 1,600 theatre performances for over 11 days, all packed with great buskers, artisans, and vendors. There are also entertainment sections for young kids.

Dubbed as ‘The Greatest Outdoor Show On Earth’, this event showcases the top performers of various cowboy sports and also accompanied by some country music celebrations.

The ever-famous gag show always prepares a grand event celebrating a year of great comedy. The highlight is the series of stand-up comedy stints from several hundreds of performers, including the biggest names of today’s comedy scene.

Sand signifies the nearness of the sea, which is the symbolism of any summer vacation. This event showcases not just any ordinary sandcastle building but large artworks and grand masterpieces you would not ever think that are possible with sand as a medium. It is truly an eye-pleasing event.

The ‘Glastonbury’ festival of Canada –is a 10-day event featuring not only the hottest and biggest acts of the blues but also of pop and rock genres. It consists of multiple stages with some of your favorite artists performing in either of them.

6. Bard on the Beach, Vancouver

This is a festival focusing on the renditions of some of the greatest works of Shakespeare. Whether it is a drama play, an orchestra, a fireworks display, or educational workshops, everything is Shakespearean-themed.

The festival revolves around three actions: fiddles, songs, and dances. Fiddling is being celebrated and also being imparted through educational activities. This form of musicianship is being brought alive annually by some of its top performers in the music industry.

This is a three-day or three-night festival of a fireworks display. It features some of the international fireworks expert teams to play a symphony of sparkles in the night sky. This is the only festival best appreciated when being still.

It features some of the coolest acts of the music of today’s generation. Aside from that, plenty of films and art installations are being showcased that can cater to casual viewers.

Being a national exhibition, it packs plenty of different modes of family entertainment. From amusement parks, beer festivals, concerts, art performances, air show, to food showcases, and many more, this festival is one of the most diverse events celebrated in the country.

The festival celebrates Canada’s Scottish ancestry through reliving the cultural activities and even playing the traditional games. If you have a trace of being a Scott in your family, participating in this festival can make you feel proud and belonged.

This is a unique form of a festival where fitness is the main theme. Top yoga practitioners and mentors are gathered to share insights and practices, conquer physical obstacles, and celebrate by performing in unison. 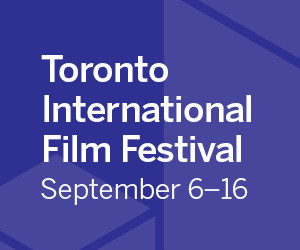 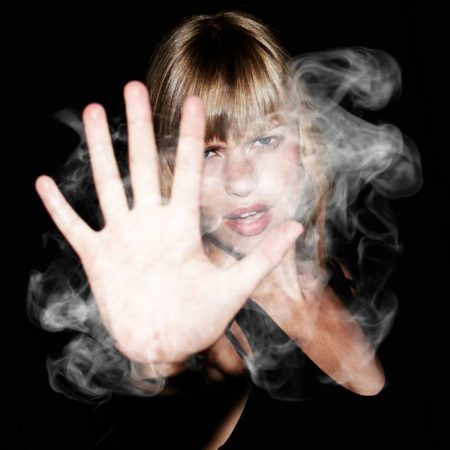 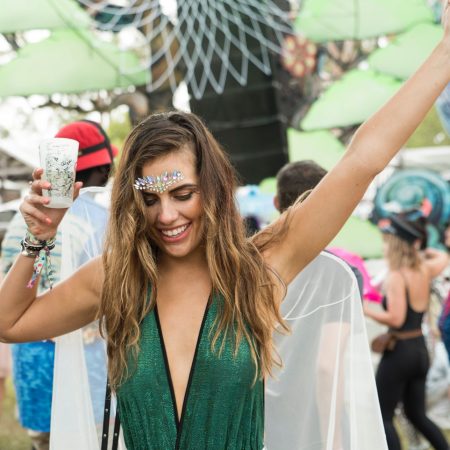 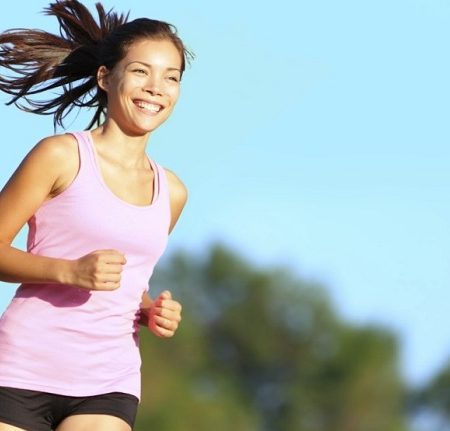 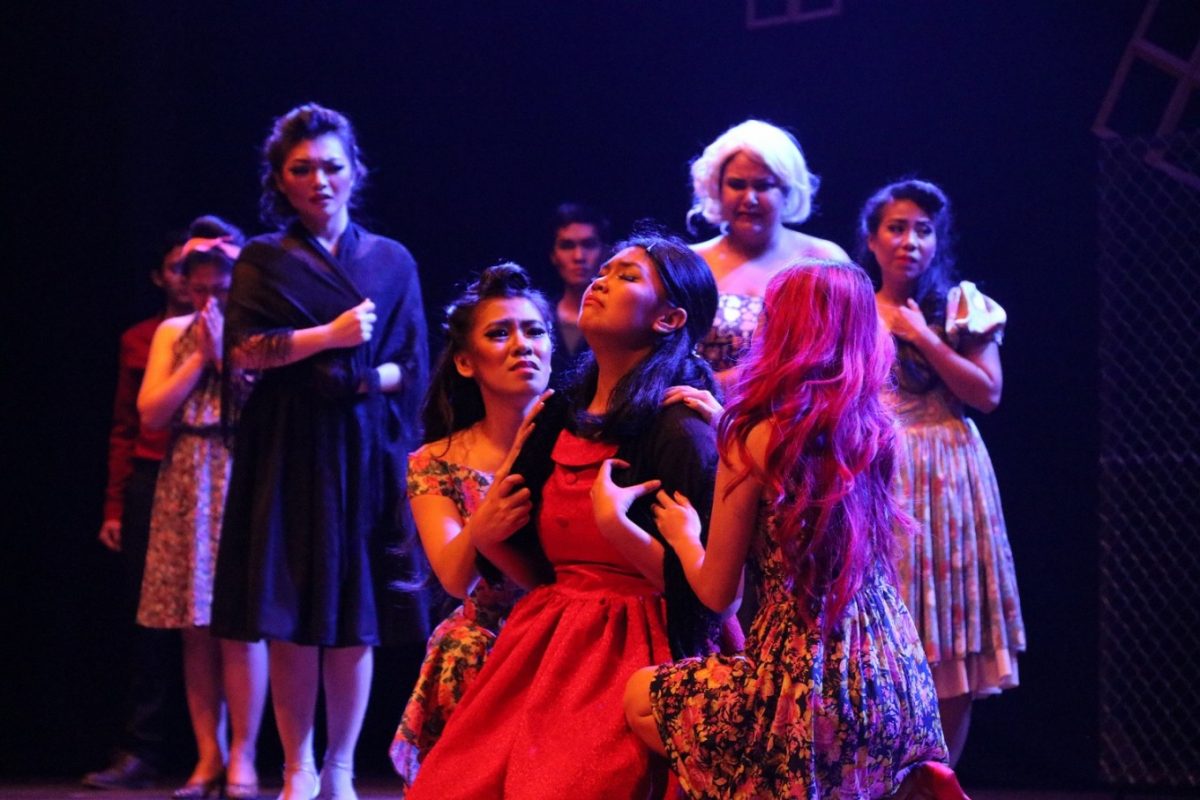